Get to the next level

The world of women's ice hockey recruiting at the college level can be confusing. Our goal is to simplify the process. We work with hockey players and their families to reach their full genetic potential and play at the highest level in college.

Carla, nothing but the best! Always so nice at any time of the day. And most importantly always giving us amazing contacts for me to reach out to. Thank you, Carla! Carla began playing hockey in the Chicagoland for AAA teams including Team Illinois, the Chicago Mission and the Chicago Young Americans, while double-rostering as captain of the Loyola Academy Girls Varsity Team. Her Junior and Senior Year of High School, she was a member of USA Hockey’s U18 National Development Program at the Olympic Training Center in Lake Placid, NY. Carla went on to play NCAA Division I college ice hockey at the University of Wisconsin-Madison for the Badgers. While attending UW, she coached Wheelchair Hockey and received the Badger Community Service Award. Carla also is a two-time National Champion – winning in 2009 and 2011 with the Wisconsin Badgers under former Olympic gold medalist Mark Johnson and with two-time Olympic gold medalists Meghan Duggan (captain), Hillary Knight, Alex Rigsby, and Brianna Decker. In her senior year, she earned the Senior Badger Award for the Most Inspiring Player.

Carla, nothing but the best! Always so nice at any time of the day. And most importantly always giving us amazing contacts for me to reach out to. Thank you, Carla!

I've really loved the help that Carla has given me. It's been super helpful, I've loved getting to know new information about recruiting that I most likely wouldn't have know unless she would have told me, or at least if I would have figured it out for myself it probably would have been too late.

Carla was very informative and easy to talk with.

Carla always presents herself professionally and had taken a real interest in Megan's goals and aspirations I would recommend Carla to anyone. 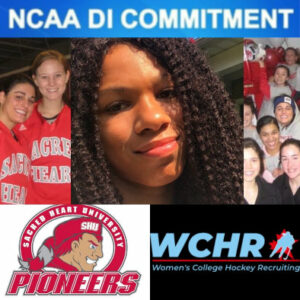 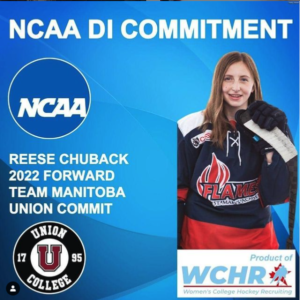 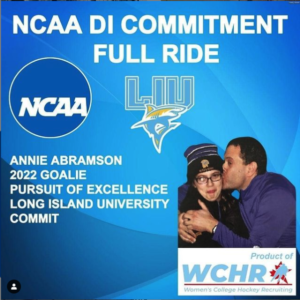 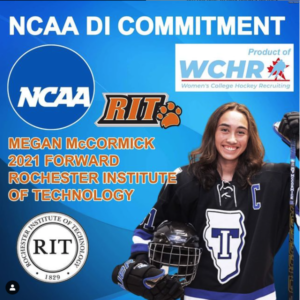 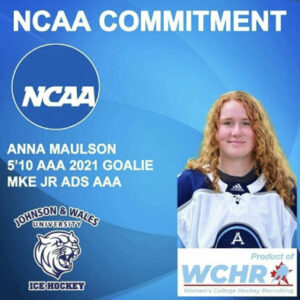 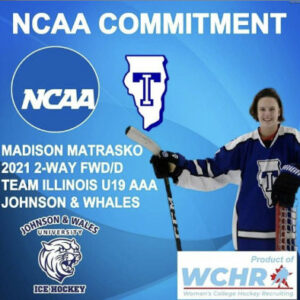 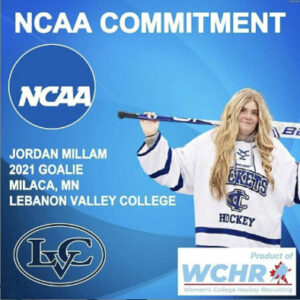 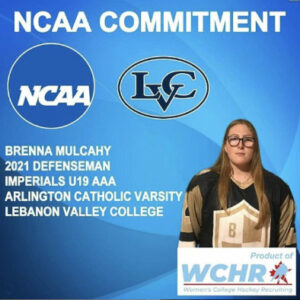